Move over, calculator: These apps solve math problems by taking a picture

(KTLA) - Have you ever tried typing a complex equation into Google for the answer? It can be a challenge.

These apps solve math problems - and explain the process - just by taking a picture!

Snapchat has long had the ability to help solve math problems, but now the feature is front and center. 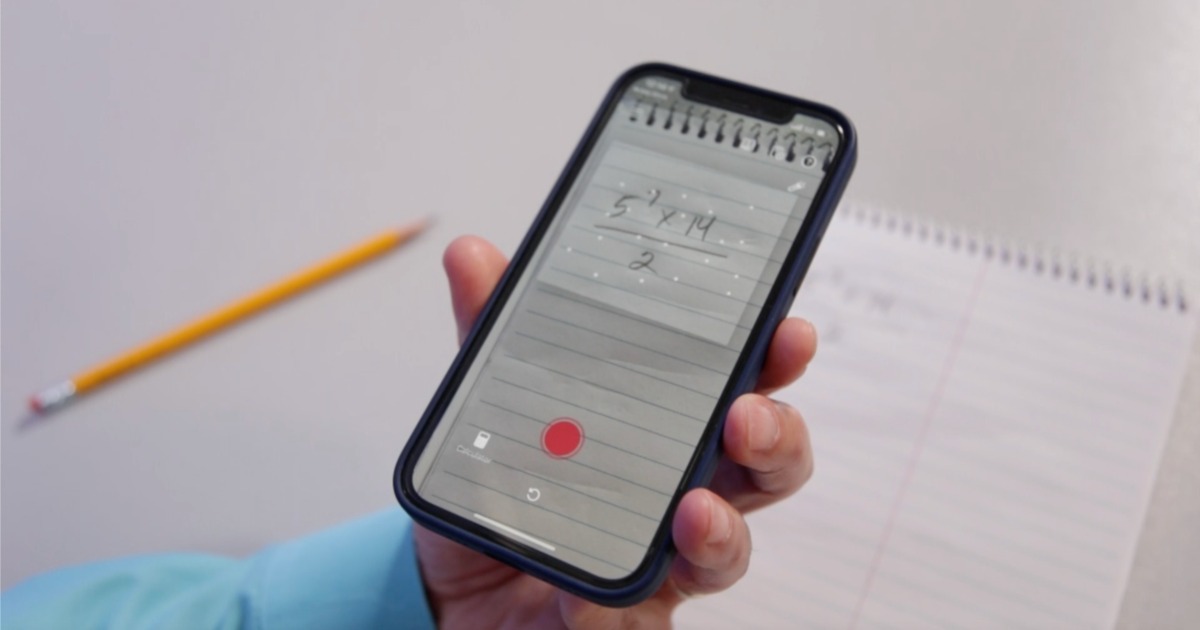 Just open the app and hold your phone over a math problem, then tap the new "scan" icon, which is located under the shutter button.

AI will scan the problem and in seconds, you'll have an answer.

"Having to type it into a search, especially with math, is a really hard problem… whereas if you can just pull out your camera and scan and get the answer quickly it goes a long way," said Zhan.

Google Lens is all kinds of smart. It can recognize about anything you take picture of, including math problems.

Open the Google App on your phone and tap the camera icon in the search bar. 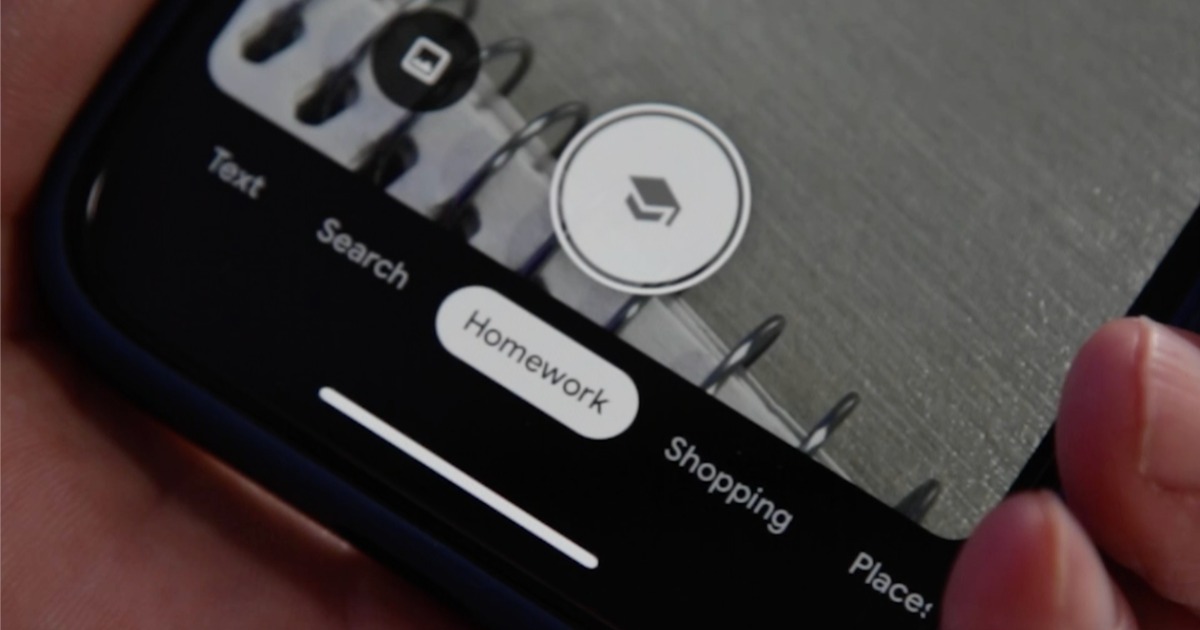 Next, select Homework at the bottom of the screen. Then, just snap a picture of a math problem for an instant answer.

Photomath is the king of math solving apps.

Not only is it the best at recognizing all kinds of math problems, it also explains the answer in detail, which is why it's the most popular of the bunch. It solves over 2.2 BILLION math problems every month.

"We help students understand how to approach and tackle that problem through a series of step-by-step explanations," said Jennifer Lee of Photomath. 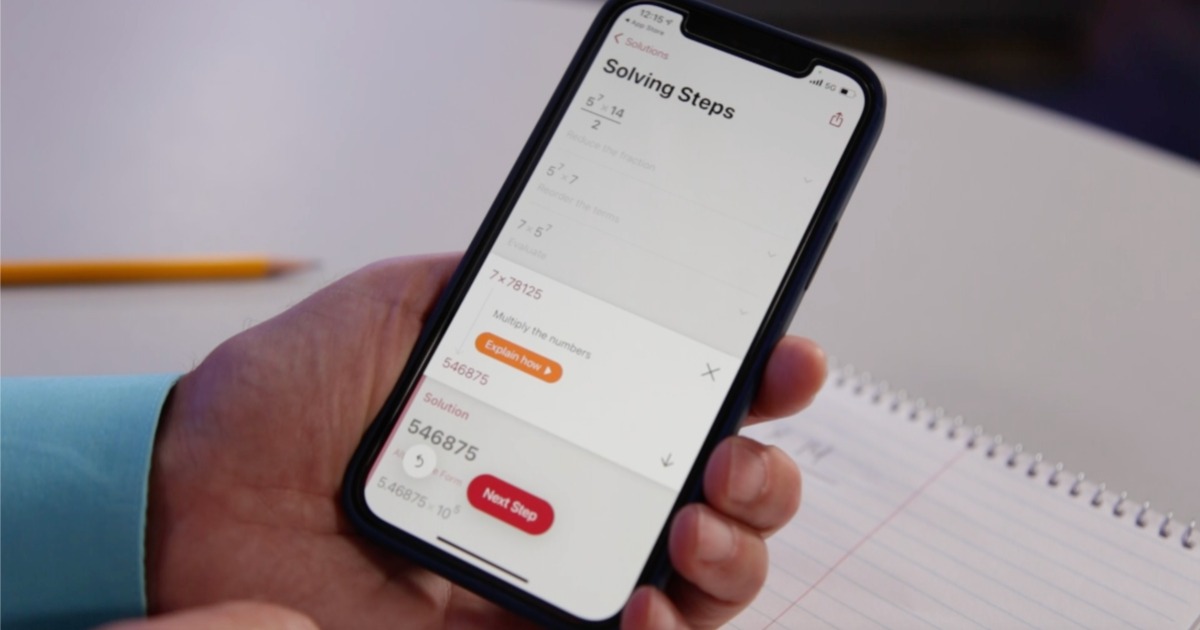 The app just launched a new feature called “Animated Tutorials with Voice” which explains how it got the answer using computer generated voices.

"It’s supposed to mimic how a tutor would explain it on a whiteboard or a blackboard, but it’s all computer generated," said Lee.

Photomath is free to use, but if you really want to make the most of it, you can pay for premium features that run $5 to $10 a month.

If you want a completely free solution, check out Microsoft Math Solver. 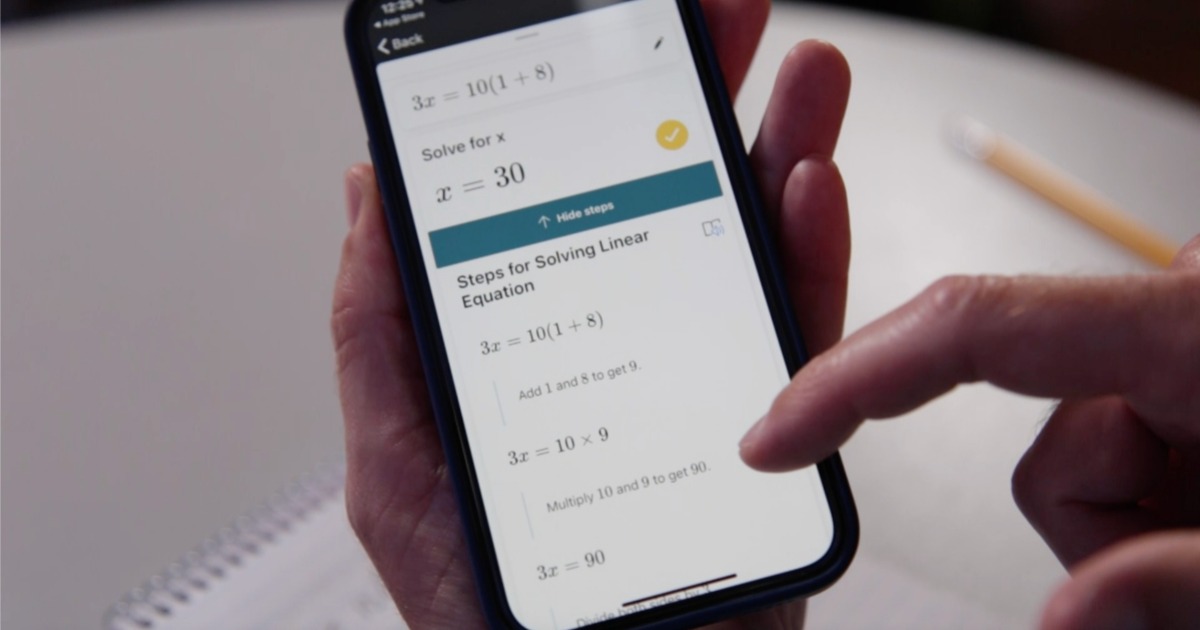 It's not as full featured or as slick as Photomath, but it can also solve problems by taking a picture. Alternatively, you can use your finger to draw on the screen or type a problem in.

It will show you the steps it took to get the answer.

Listen to the Rich on Tech podcast for answers to your tech questions. Follow Rich DeMuro on Instagram for more tech news, tips and tricks.