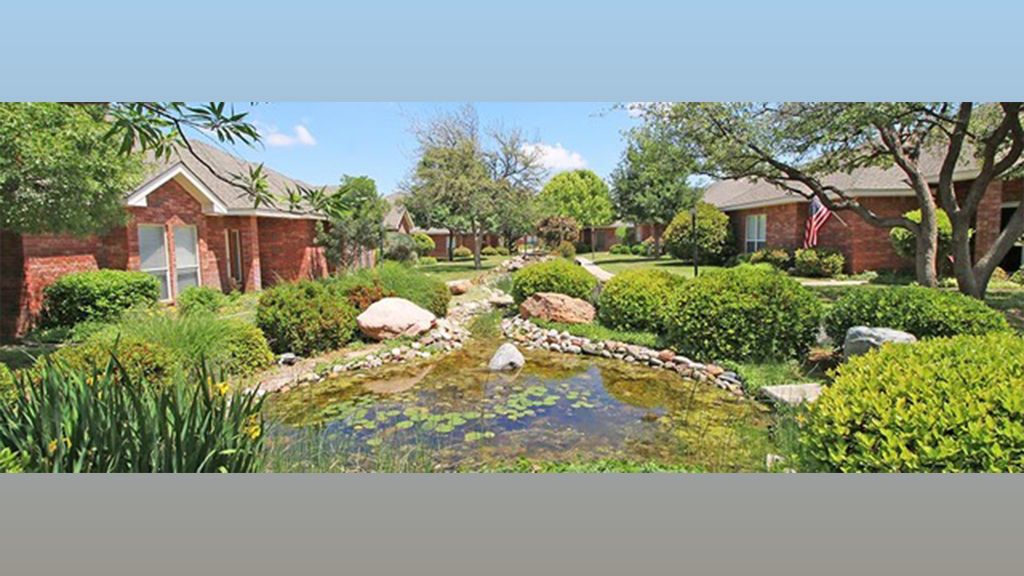 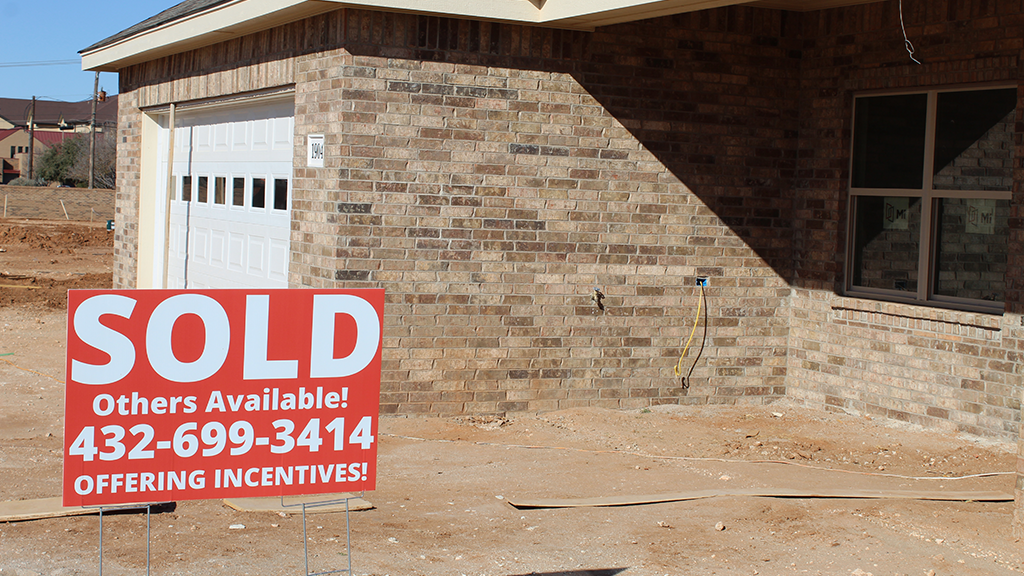 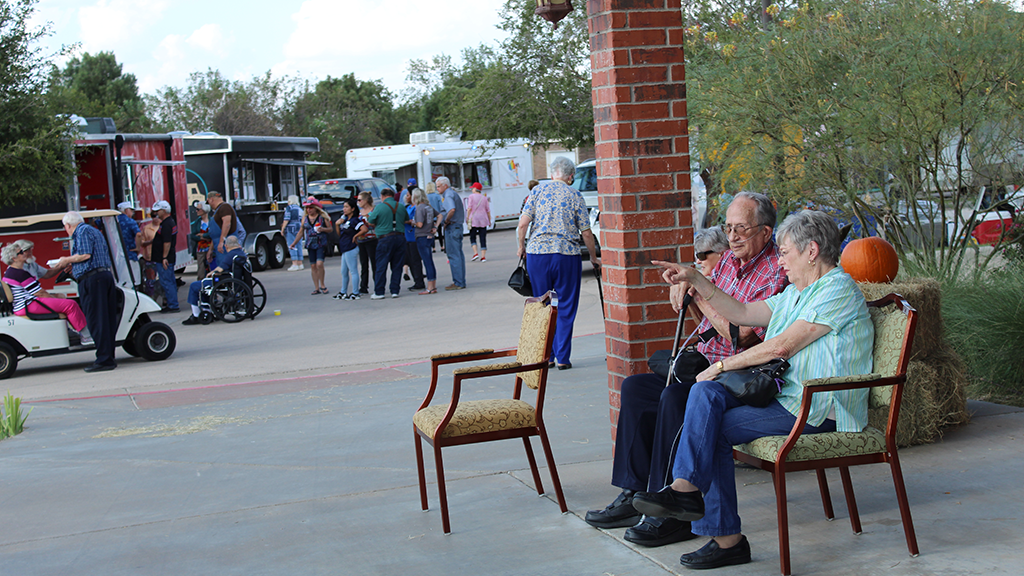 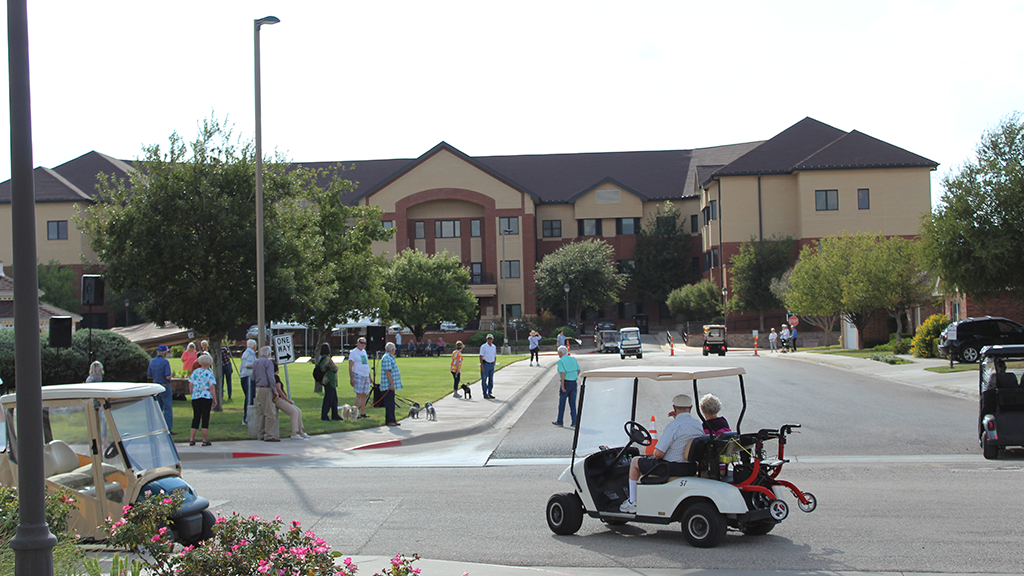 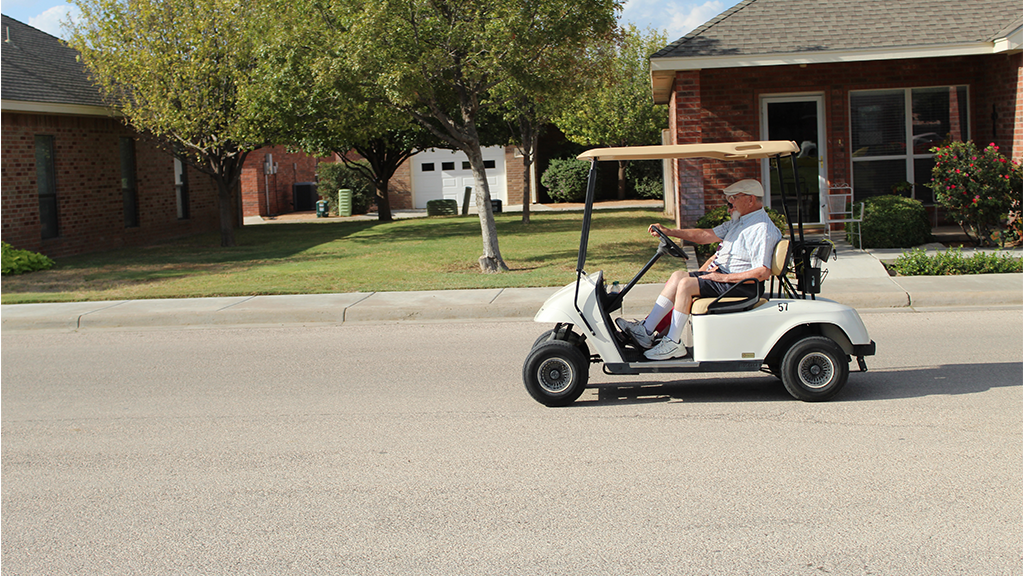 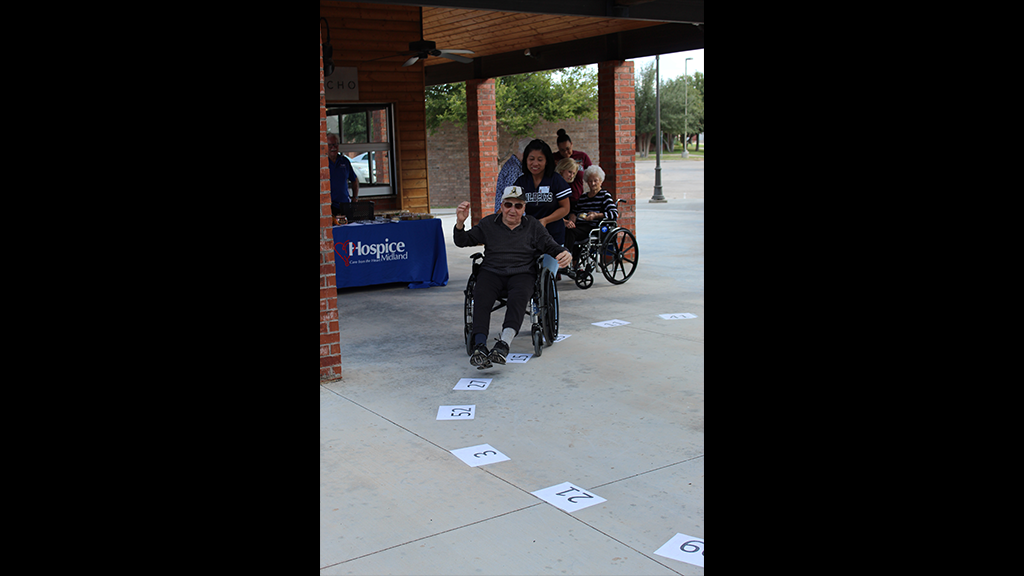 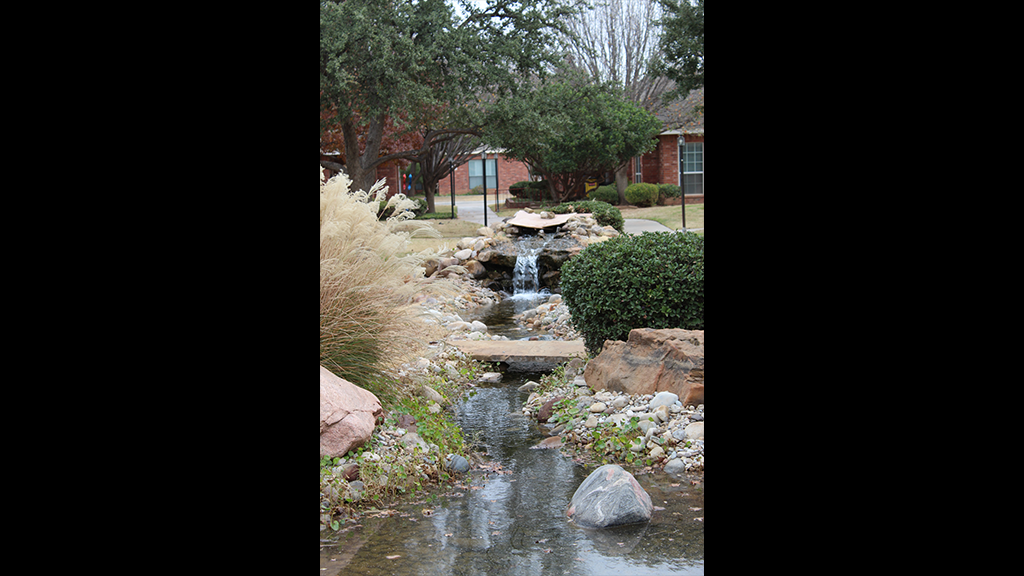 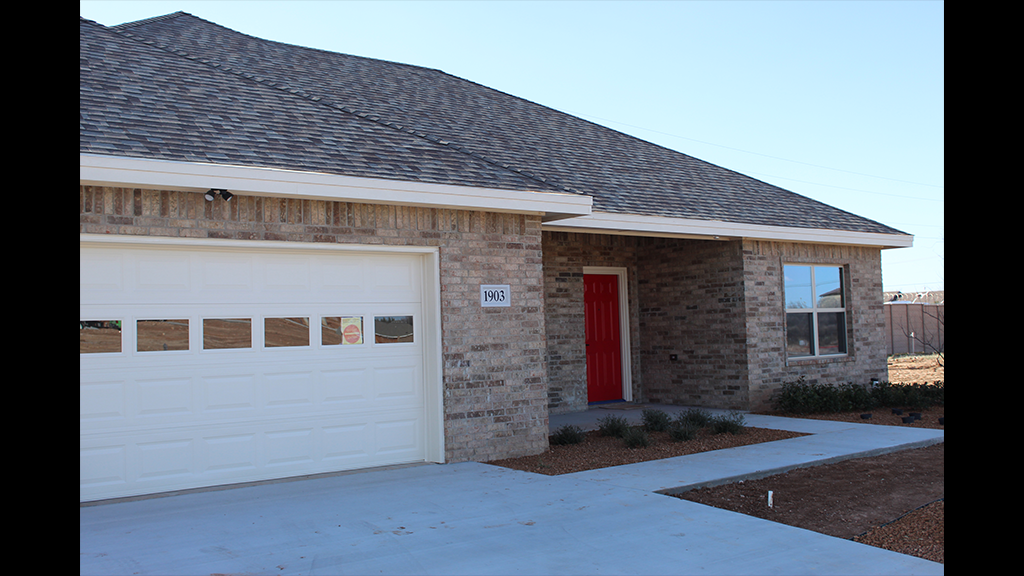 The Village at Manor Park

Manor Park offers six levels of care on our 65-acre campus in Midland, Texas. Residents in our community have preferred access to higher levels of care if their health care needs should change. Levels of care include: Independent Living, Assisted Living,

In 1963, Manor Park, Inc. (originally Midland Presbyterian Homes, Inc.) was incorporated as a not-for-profit, non-denominational Texas corporation. A five-acre tract at 2800 West Illinois Avenue was acquired and by 1970, Trinity Towers opened its doors to serve the first senior residents. Soon, the five-story tower and forty surrounding apartments were operating at capacity, so a second tower was added in February 1978.

A second Manor Park campus was developed on forty acres donated by the Jessie Wallace Estate in September 1982. Due to the generosity of our community, the new campus featuring apartments, townhomes and a beautiful activity center opened debt-free.

In 2008, the Board of Trustees embarked on research regarding small nursing homes with a new operating culture called “Resident Centered Care”.  This led to the opening in 2014 of our two new Households named Cowden Cottage and Scharbauer Cottage that each serve about 20 residents in a homelike, long term care nursing home setting with staff trained in Resident Centered Care.

As Manor Park, Inc. plans to continue to provide quality services for our community in the coming decades, a couple of projects have been completed. Manor Park and Midland College partnered to open a Children’s Day Care Center on the campus that features intergenerational activities. Additionally, the Campbell Wellness Center was created to offer residents an extensive exercise and wellness program, and in 2008, the Margaret Cowden Clubhouse was opened to offer a new venue for dining and activities. The sixteen acres directly south of Sinclair Street were purchased as well as two acres south of Sunshine Parkway by Manor Park for possible development.

Memorials and gifts to the endowment fund have allowed Manor Park to care for residents who outlive their financial resources and for Medicaid residents in nursing care.

Unfortunately, Mrs. Fasken did not live to see the fruition of her dream. But due to her vision, there have been thousands of senior residents over the past fifty years who have benefited from Manor Park’s quality housing, care and services. Today Manor Park has a complete continuum of care and has created an atmosphere fostering dignity, respect and a meaningful daily life for our residents